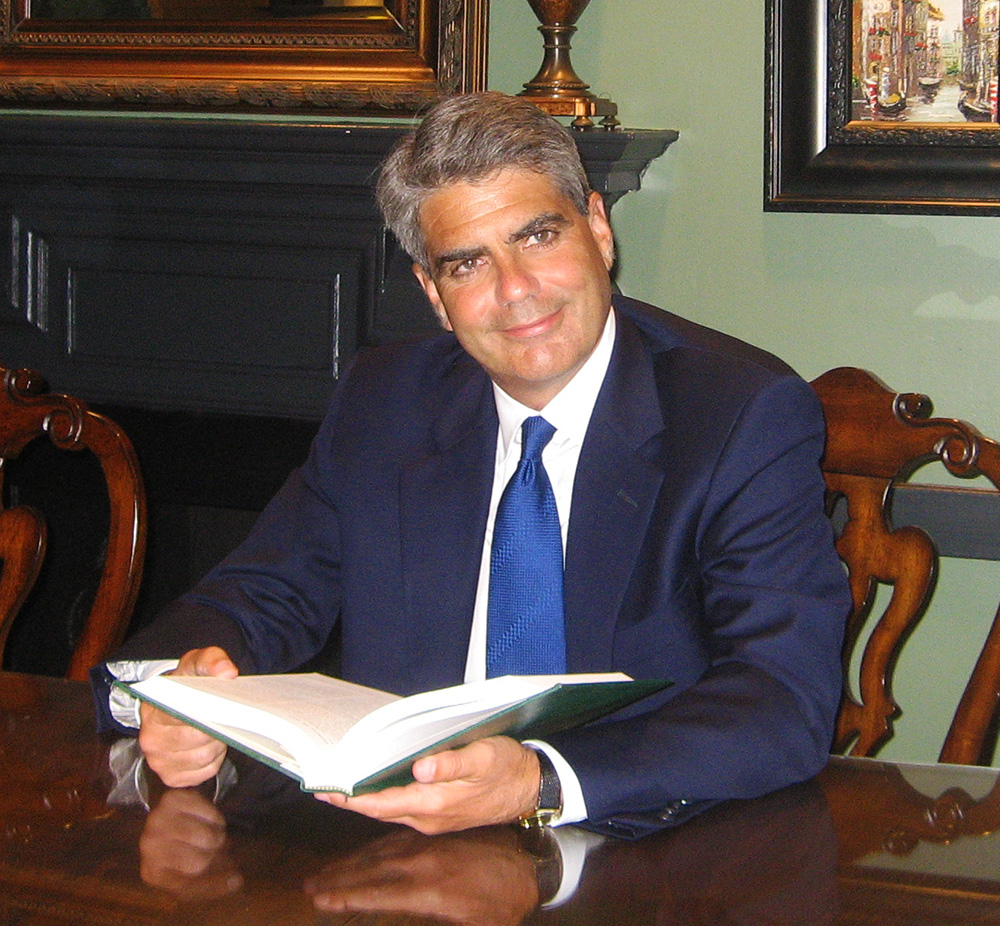 Jonathan A. Karon is the founder of Karon Law, LLC.  He has a national practice representing the catastrophically injured including cases involving amusement ride accidents, traumatic brain injuries and defective products.  His noteworthy cases include successfully representing an eight year old girl who was partially scalped due to a defective motor cover on a Mini-Himalaya amusement ride;  a twelve year old boy who lost his social skills due to a traumatic brain injury;  an eighteen year old woman who broke her neck due to a defective go kart seatbelt;  and the surviving family of a wife and mother killed due to an unreasonably dangerous aftermarket snowmobile part.

Mr. Karon has been invited to speak on a range of topics including traumatic brain injury cases, amusement ride accidents, products liability, trial practice and personal injury law issues by various professional associations, including the American Association for Justice, the Massachusetts Bar Association and the Massachusetts Academy of Trial Attorneys (MATA).  He was selected for the 2008, 2009, 2010, 2011, 2012 , 2013, 2014, 2015, 2016, 2017, 2018 , 2019, 2020, 2021 and 2022 lists of Massachusetts Super Lawyers®.  He was included in Boston Magazine’s 2022 Top Lawyers list.  He has an Avvo rating of Superb.  He received the President’s Award from the Massachusetts Academy of Trial Attorneys in 2012, 2013, 2014, 2015, 2016 and 2017.  He is the author of “Smaller Products Liability Cases on a Budget” published in the November 2015 issue of Trial Magazine.  He has been quoted on legal issues in the New York Times, Boston Globe and Massachusetts Lawyers Weekly.

Mr. Karon is a Past-President (2017-2018) of the Massachusetts Academy of Trial Attorneys and  is the Editor-in-Chief of the MATA Journal.  He is also a  member of the American Association for Justice, the Massachusetts Bar Association, and the Melvin M. Belli Society.  He has served as a Pre-Trial Case Conferencer in the Boston Municipal Court and as a judge for moot court competitions conducted by the Boston University School of Law.